In recent years, there has been a rebirth of interest in vinyl records, which were formerly thought to be obsolete. Vinyl record sales have been gradually rising over the past ten years, contributing to this revival.

However, vinyl record sales will surpass all previous records in 2023, and the music business is taking note. Numerous causes, including the desire for a more tactile listening experience, nostalgia, and the perceived greater sound quality of the format, have contributed to the comeback of vinyl records.

We’ll examine closely the revival of vinyl record sales and how it will affect the music business in 2023 in this blog post. 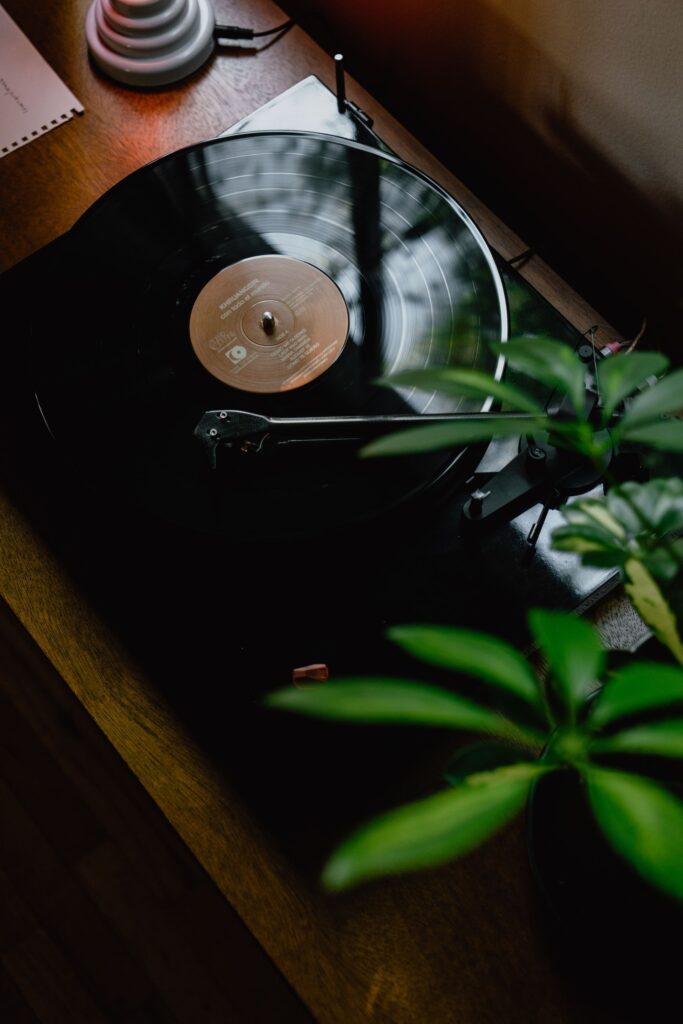 Vinyl Records Are Coming Back

Many reasons, including the desire for a more tactile listening experience, have led to the comeback of vinyl records. Many music lovers contend that because vinyl records force the listener to physically interact with the music by flipping the record and changing the needle, they provide a more immersive and rewarding listening experience. Additionally, a lot of music lovers enjoy the nostalgic quality of vinyl records since it brings back memories of when the format was more widely used.

The perception of vinyl records’ superior sound quality is another element that has fueled their comeback. Many vinyl lovers contend that, when compared to digital formats, vinyl produces a warmer and more nuanced sound.

This is because vinyl records are analog, which means that they capture sound in a more authentic manner. Additionally, vinyl albums go through a different mastering procedure than digital ones, which can produce a more dynamic sound.

The development of independent record labels and musicians is another factor that has contributed to the revival of vinyl records. Because vinyl is a more specialized market and gives these small labels and artists a chance to distinguish out from the major label releases that rule the digital market, they frequently release their music on vinyl. As a result, there are now more genres and styles available on the vinyl market, increasing its diversity. 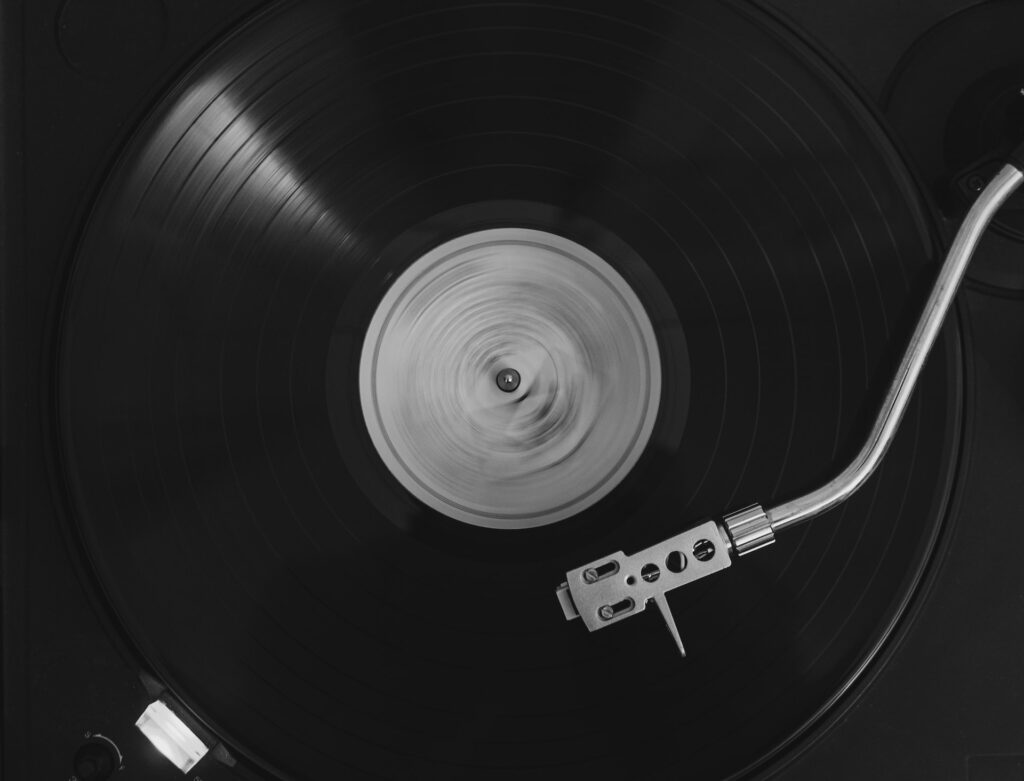 The Effect on the Music Industry

The music industry in past years has been significantly impacted by the rise of vinyl record sales. In order to profit from the trend, record companies and artists are now releasing more albums on vinyl, many of which are also available in limited quantities and special editions.

The way in which music is consumed has also changed as a result of the return of vinyl recordings. Listeners are frequently more concentrated on the music and thus tend to listen to music in a more active way when playing vinyl records since they involve greater physical interaction. The number of vinyl listening parties and events, where music lovers may get together and listen to the record, has increased as a result of this.

Vinyl Records in the Future

Even if vinyl records experienced a big comeback, its future is still uncertain. While some analysts anticipate the trend will eventually plateau, others feel it will continue to increase. One thing is certain, though: the revival of vinyl records has greatly impacted the music business and has assisted in reviving the format.

Large retailers like Amazon and Target now sell vinyl records, signaling the vinyl market’s recent mainstreaming. This has helped vinyl records become more popular by making it simpler for music lovers to buy them. Vinyl record sales have also started to be offered via streaming services like Spotify and Apple Music, making them even more available to music listeners.

Furthermore, vinyl record popularity is rising as a result of technological developments. More and more people can now appreciate analog music’s warmth and nuance by converting their digital music to vinyl records thanks to the development of turntable technology. 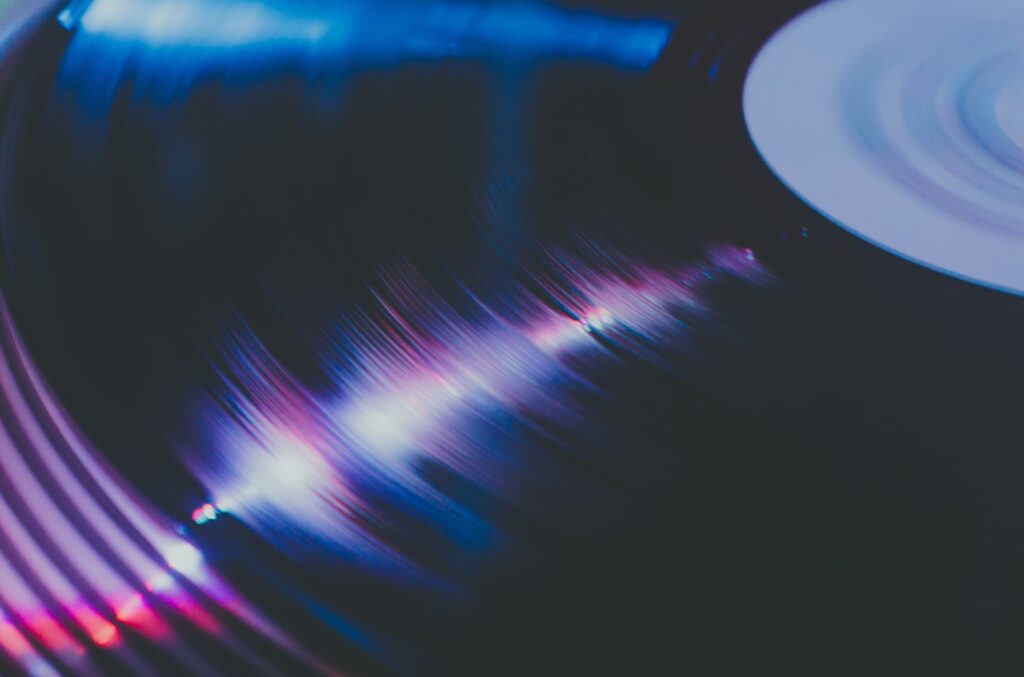 In conclusion, the music industry has been significantly impacted by the revival of vinyl record sales. Due to a desire for a more tactile listening experience, the nostalgia factor, and the perceived greater sound quality of the format, many music listeners are choosing it over digital downloads and streaming.

In an effort to capitalize on the trend, record companies and artists are now releasing more albums on vinyl, along with special editions and limited runs from many of them. Sales at record shops have increased as well, and many have increased the amount of space they have for vinyl albums.

The popularity of vinyl records has also increased the number of independent record pressing facilities and sparked a rebirth in mastering and pressing methods. Although it’s unclear how vinyl records will fare in the future, it’s obvious that the revival of the format has benefited the music business.