A fantastic approach to learning more about the lives and careers of some of your favorite musicians and bands is to watch music documentaries. 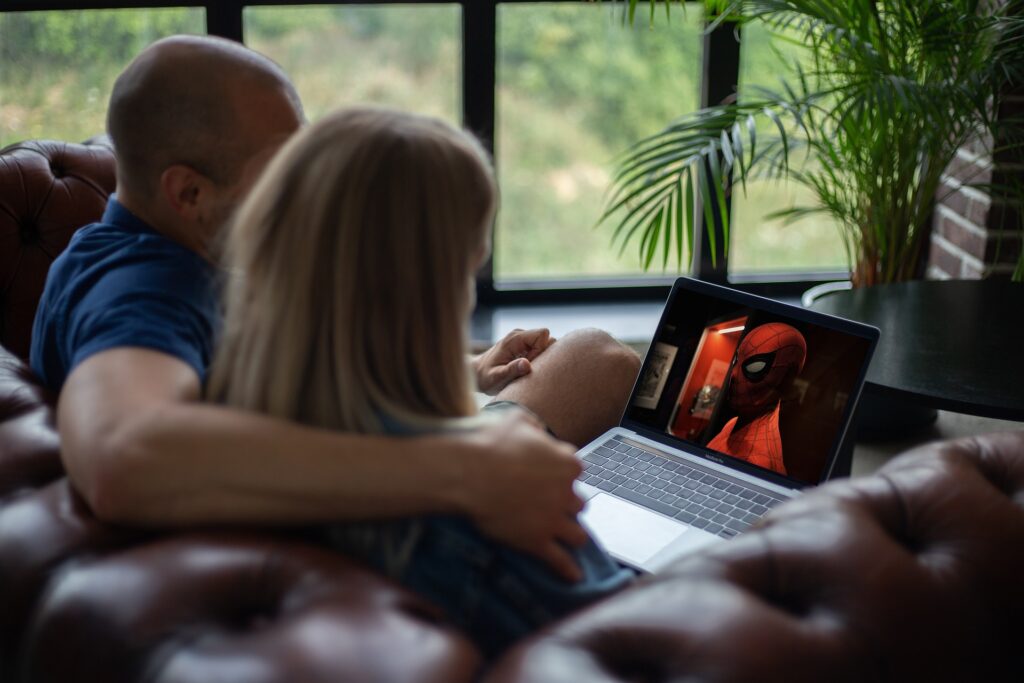 The 2015 documentary “What Happened, Miss Simone?” chronicles the life of renowned singer and civil rights activist Nina Simone. A combination of archive material, interviews, and notes from Simone’s own diary is used in the Liz Garbus-directed film to examine Simone’s life and career, from her beginnings as a classical pianist to her ascent to fame as a soul and jazz vocalist.

The movie also explores Simone’s involvement in politics and her battles with mental illness. A moving and personal insight into the life and legacy of one of music’s most recognizable and significant individuals is provided by “What Happened, Miss Simone?” 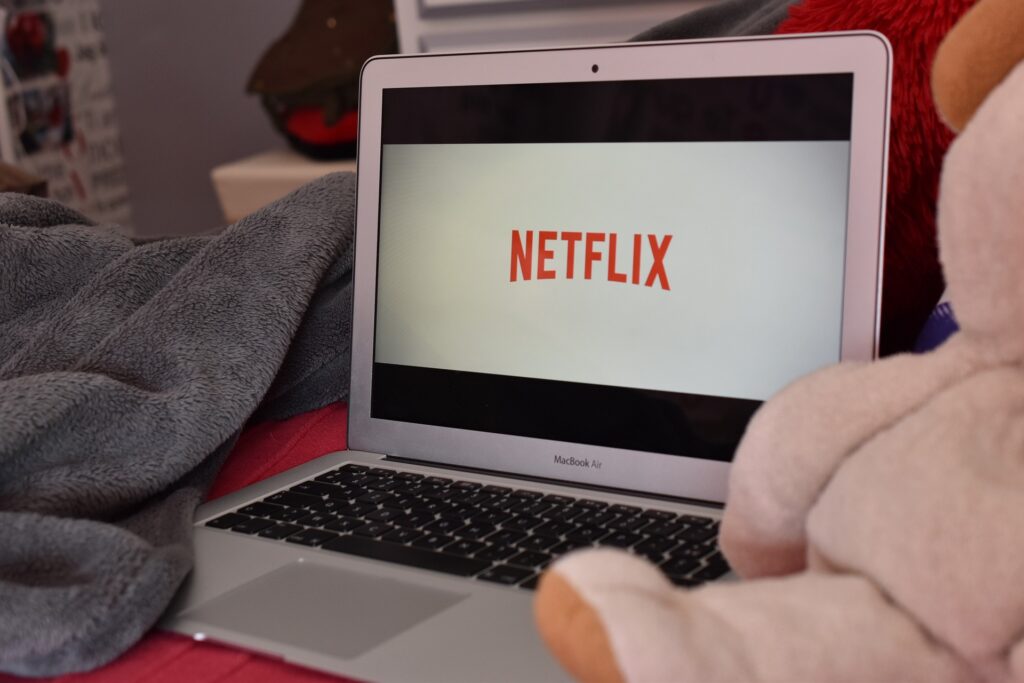 The 2017 documentary “The Defiant Ones” chronicles the unexpected collaboration between music producers Jimmy Iovine and Dr. Dre.

Allen Hughes’ film examines the lives and careers of the two music moguls, from their early days in the music business to their current success as entrepreneurs and business leaders, using a blend of interviews, archive material, and behind-the-scenes footage.

A fascinating insight into the business and realm of music production can be found in “The Defiant Ones“.

A 2019 documentary titled “Homecoming: A Film by Beyoncé” provides a close-up look at how Beyoncé’s historic 2018 Coachella performance came to be. Behind-the-scenes video of the rehearsals and preparations for the performance is shown in the self-directed film, which also includes interviews with the musicians and dancers who participated.

Beyoncé’s personal journey is also explored in the movie, including her difficulties as a mother and her choice to honor historically black colleges and universities (HBCUs) in her performance. “Homecoming” provides a strong and enlightening glimpse at the toil and devotion required to produce a famous performance.

The 2018 documentary “Ladies First” explores the tale of the Indian rapper Raja Kumari. The Sachin Kumar-directed film examines Kumari’s life and career, from her early years as a traditional Indian dancer to her ascent as a rapper and songwriter in the United States, using a combination of interviews and archival material.

The movie also explores Kumari’s challenges as a female artist in a male-dominated field and her quest to shatter gender norms and open doors for upcoming generations of female artists. An enlightening and empowering glimpse into the life of a music business trailblazer is provided by “Ladies First.” 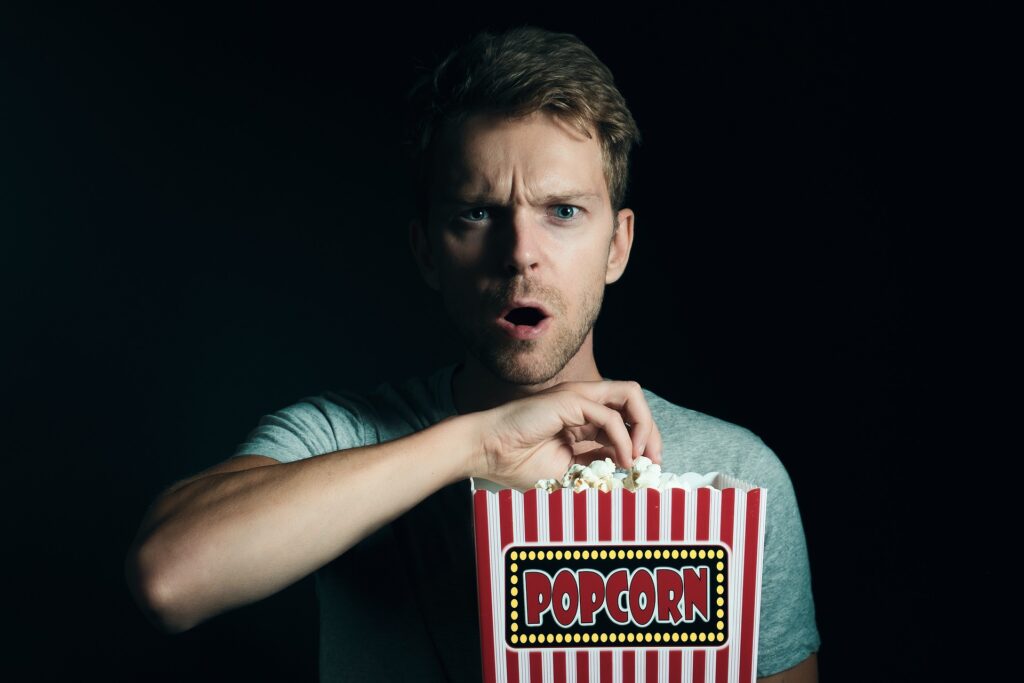 The 2017 documentary “Gaga: Five Foot Two” provides a close-up look at the life of pop icon Lady Gaga. Chris Moukarbel’s video explores Lady Gaga’s life and career, from her early years as a struggling artist in New York City to her ascent to becoming one of the biggest pop sensations in the world.

It combines footage filmed by Gaga herself with behind-the-scenes footage. The movie also explores Gaga’s personal issues, such as her ongoing anguish and her ties to her family. A candid and unvarnished glimpse inside the life of one of music’s most recognizable and important people is provided by “Gaga: Five Foot Two.”

In conclusion, these five music documentaries that will be available to stream on Netflix in 2023 give an inside look at some of the most recognizable and significant individuals in music.

Various movies provide a behind-the-scenes look at the trials and successes of these musicians, from the renowned Nina Simone to the pop icon Lady Gaga.

These films are definitely worth viewing to develop a deeper understanding and appreciation of the music and musicians you adore, whether you’re a fan of old soul and jazz, hip-hop and R&B, or pop music.