It’s difficult to overstate the influence Nirvana had on alternative music in the early 1990s. The band, which featured the late Kurt Cobain as its frontman, was instrumental in establishing alternative music as a popular genre.

In this blog article, we’ll examine Nirvana’s contribution to the development of contemporary alternative music and examine how their legacy and music have influenced the genre up to this point.

The Sound of Nirvana

Through their sound, Nirvana had a major influence on contemporary alternative music. The band’s music was distinguished by its unbridled intensity and strength, fusing punk and grunge elements to produce a sound that was yet heavy and melodic.

Bands like The Melvins and The Pixies greatly impacted Nirvana’s music and contributed to the mainstream acceptance of this sound.
“Nevermind,” the band’s breakout album, which was released in 1991, completely changed the landscape of alternative music.

“Smells Like Teen Spirit,” the album’s lead single, was an instant hit, and MTV frequently played the song’s music video. The song’s raw energy and strong guitar riff helped it become an anthem for a generation. The lyrics of the song dealt with themes of young rebellion and apathy.

The lyrics of Nirvana also had an impact on contemporary alternative music. Frequently dealing with themes of alienation, depression, and social difficulties, Kurt Cobain’s songs were extremely intimate. The troubles with his own mental health and his disenchantment with society were reflected in Cobain’s songs.

The lyrics of Kurt Cobain’s songs contributed to bringing social injustice and mental health concerns into the public eye and starting a dialogue about them. Even more deep and intimate lyrics were included on the band’s second album, “In Utero,” which was released in 1993.

Songs like “Heart-Shaped Box” and “All Apologies” dealt with themes of love and loss. Songs like “Rape Me” and “Frances Farmer Will Have Her Revenge on Seattle” addressed topics of rape and abuse as well as the care of mental health patients. The album also included political and social satire. 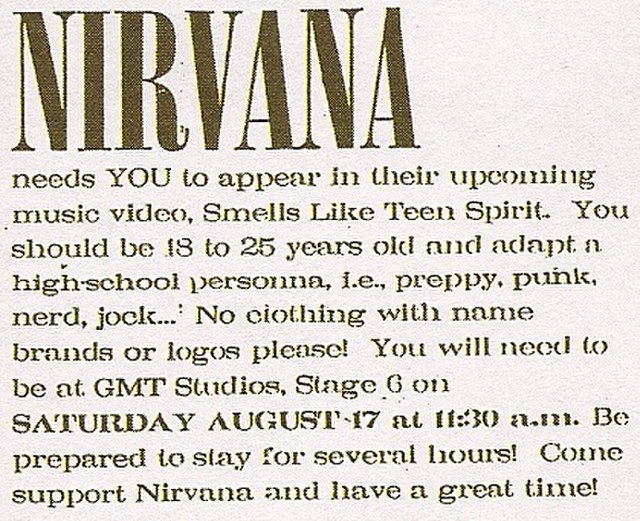 Nirvana’s influence on contemporary alternative music is unquestionable, to sum up. The band’s style, lyrics, and legacy all contributed significantly to the development of the genre as we know it today. The music of Nirvana was distinguished by its unbridled intensity and force, fusing punk and grunge elements to produce a sound that was both powerful and catchy.